The perception of psychedelic mushrooms is changing in countries like Canada, the United States, and the United Kingdom. While there is still much disapproval of the substance, scientific discoveries confirm its medicinal potential. Experiments have been shown to help treat mental disorders. Other factors that have caused this change in opinion are; technology, which has allowed people to form unusual communities, and the media that have also been influential by exposing with content on psychedelics. Examining the history of this substance is critical to understanding how the majority of the world came to a joint disapproving conclusion. The attitudes of the people, who prohibited the use, will be an indicator to justify your decision. Stereotypes of individuals abusing the substance will clarify the reason behind the perception formed by societies. The search for alternative solutions to growing mental health problems, such as stress and lack of motivation, will be analyzed to see if they have a correlation with the resurgence of interest in the subject. Understanding the process and results of socialization as well as self-esteem will be used in order to continue investigating this situation. And finally, studying the influence and social persuasion of the media will explain this social phenomenon in more depth.

Magic mushrooms contain psilocybin, a naturally occurring psychedelic compound produced by more than 200 species of mushrooms. These mushrooms have been around longer than the human race. Historically, works of art such as images, statues and carvings depicting mushrooms have been observed near tribal settlements. In Central and South America, psilocybin-containing mushrooms were commonly used in religious ceremonies until Spanish settlers spread Catholicism and banned their use. Mushrooms were sacred to indigenous peoples and are considered entheogens, psychoactive substances that guide their religious path through the spirit world. At the beginning of the 20th century, Richard Evans Schultes and Blas Pablo Reko, two American biologists, traveled to Mexico in search of these mushrooms. Upon learning of this excursion, ethnomusicologists Roger Heim and R. Gordon Wasson and pediatrician Valentina Wasson traveled to Central America to investigate the use and effects of mushrooms. In 1957, the Wassons published the article “Looking for the Magic Mushroom” in LIFE magazine. Where he describes that “the mushrooms were of a species with hallucinogenic powers; that is, they make the consumer have visions. We chewed and swallowed these mushrooms, we saw visions, and we came out of the experience amazed. [We] were the first white men recorded in history What digestion the divine mushrooms, which for centuries have been a secret of certain Indian peoples “(LIFE Magazine, 1957). It is evident that one of the first experiences reported by the scientific community was relatively positive. In the 1950s and 1960s, there was a flood of scientific interest in psychedelics as a potential treatment avenue for a variety of health problems. But the concern arose from cultural pressures, and the outlawing took hold in the following decades. 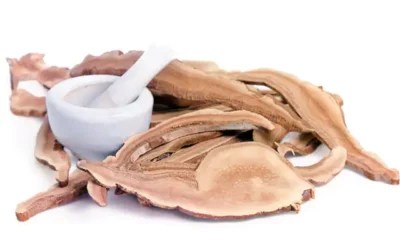 Reishi Mushroom Benefits When a superfood is classified as "the king of mushrooms," you realize it has something... 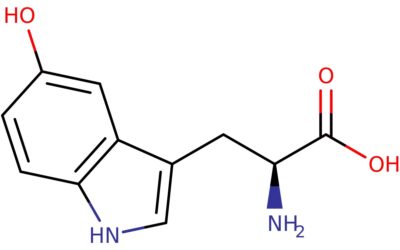